The Palazzin hotel in Malta furnished in cooperation with Vivendo Ltd.

Creating your own ideal place to live is an exciting experience. We established Dobra Forma to accompany you on this journey. All the way through. 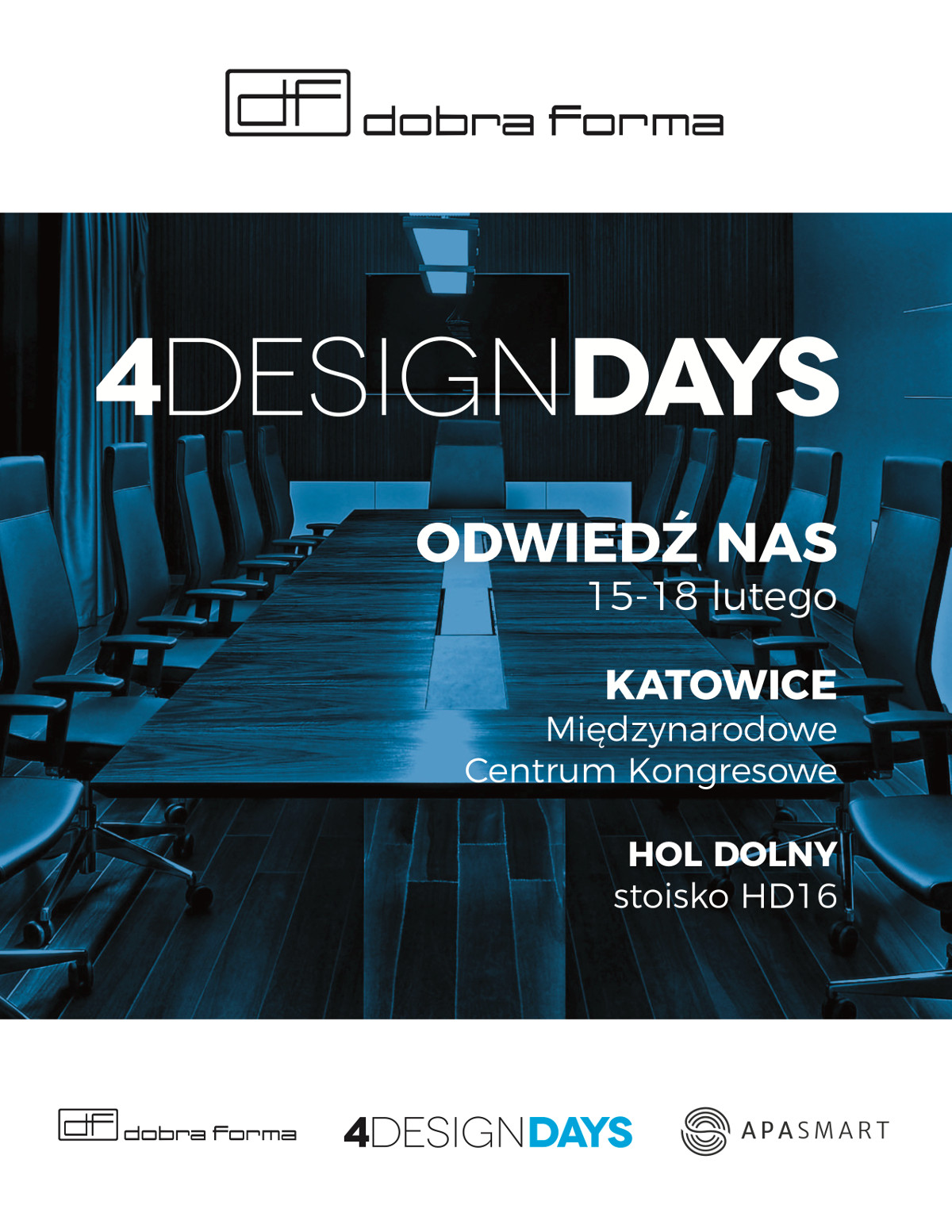